Boldy Stepping Forth into 2021

We made it through the Asteroid Belt of 2020 and we have arrived in the glittering new galaxy that is 2021. To go along with the new year we needed a new theme, and if you’re reading this you’ve probably already seen that the theme we went with is Space.

Throughout most of last year, along with his usual antics, Chief Engineering Officer Chris has been working on our new look. We went through a few different ideas before we arrived at the idea of venturing into the final frontier, with some theme ideas like Cyberpunky, retro gaming, and pirate themes not quite fitting what we had in mind. It was inspiration from Star Trek, Mass Effect, Outer Wilds and the very similarly named Outer Worlds that really had us set our sights on a galaxy far far away from our previous land of Rapture in our Bioshock theme.

Plotting a course through the stars was one thing, but actually getting there took plenty of time, effort, and late nights to bring you the new horizons we see before us. I’m not going to point out all the changes because, Space being the final frontier, it is best discovered after all. I will however mention that Chief Engineering Officer Chris has pulled out all the stops with an overhaul of the logo, Twitch emotes, notifications, overlays and screens, and these changes can also be seen on Youtube and on our website too.

As a little teaser for things you should look out for, the Twitch screen now features our command deck. We have a familiar face sitting centre-stage who may occasionally turn around to check on you, and we can also see our home-world Planet PG spinning silently on its axis.

If you keep your eyes fixed to the skies its funny what you might find, and rumour has it that each member of the PG Crew found a planet representing them in our new little solar system. Reports indicate that besides the large home-planet of PG being run by our Commander-in-chief Mike, we also have satellite planets that represent Chief of Operations Emma, Chief Engineering Officer Chris, Chief Science Officer Fingle, Chief Tactical Officer Nupss and Chief Intelligence Officer Bex.

We’ll rely on reports from our keen-eyed viewers for confirmation, so I’d better leave you to explore this new world we find ourselves in.

We hope you enjoy stepping into space with us, we can’t wait to see what strange worlds we’re going to uncover this year. 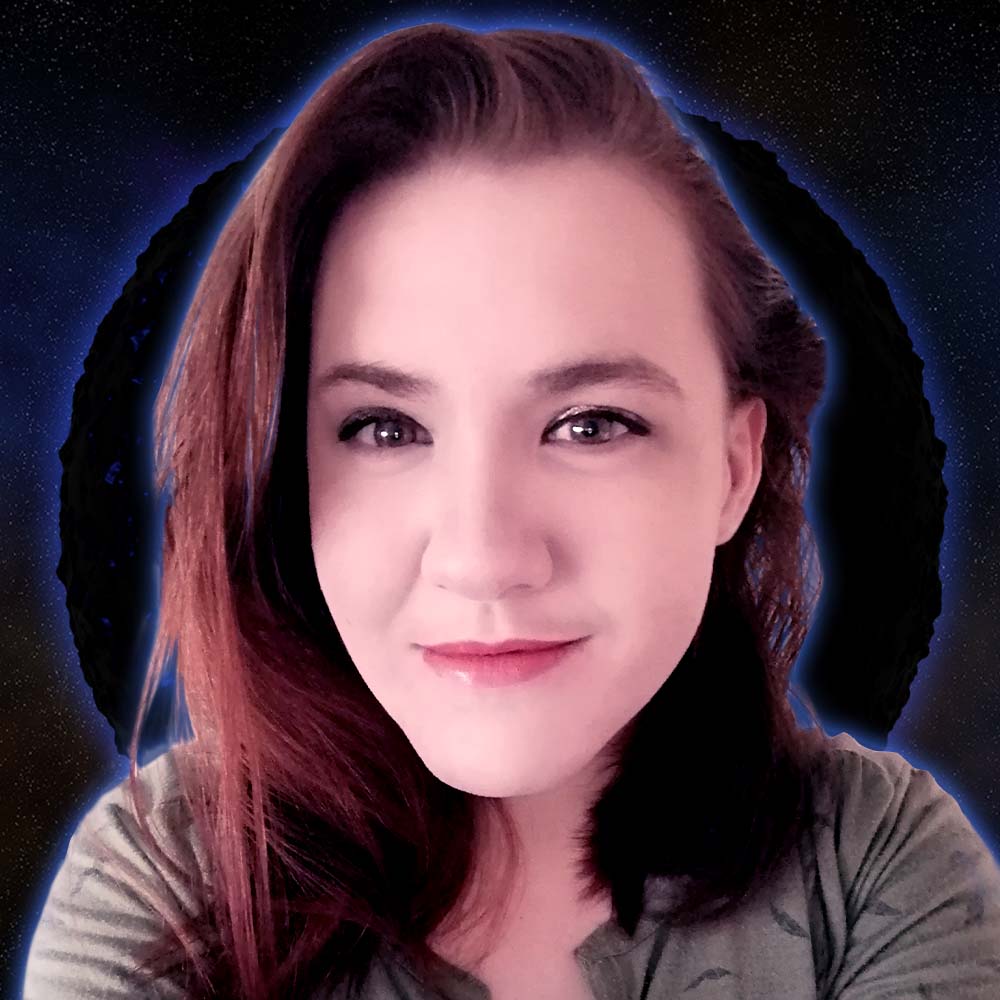 One thought on “Boldy Stepping Forth into 2021”